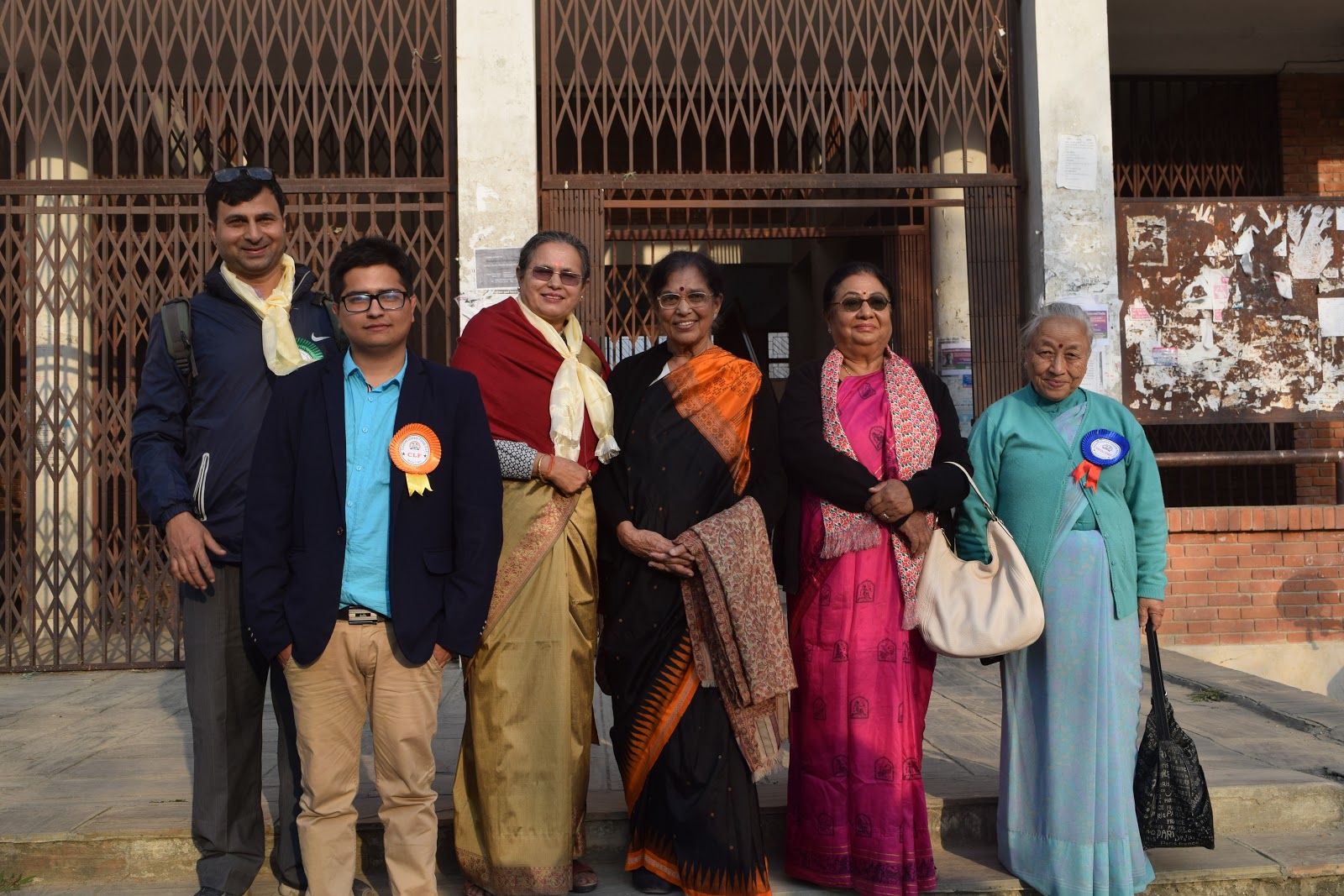 At an event jointly organised by Children’s Literature Foundation Nepal (CLFN) and Creative Literary Forum (CLF) Tribhuvan University, Smt. Jafa underscored the need to orient young scholars towards children’s literature. Recalling her experience with children for several decades, she highlighted the benefit of children’s literature, which is threefold: instructive, entertaining and therapeutic. She also argued that the present is the time for realistic and new story, and ancient tales can do little good to modern children.

More than 250 students of the university attended the symposium. CLFN honoured Smt. Jafa with a letter of appreciation, while artist Ashok Man Singh presented her a portrait of herself, which he himself sketched out. 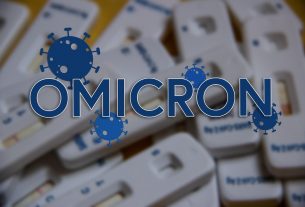