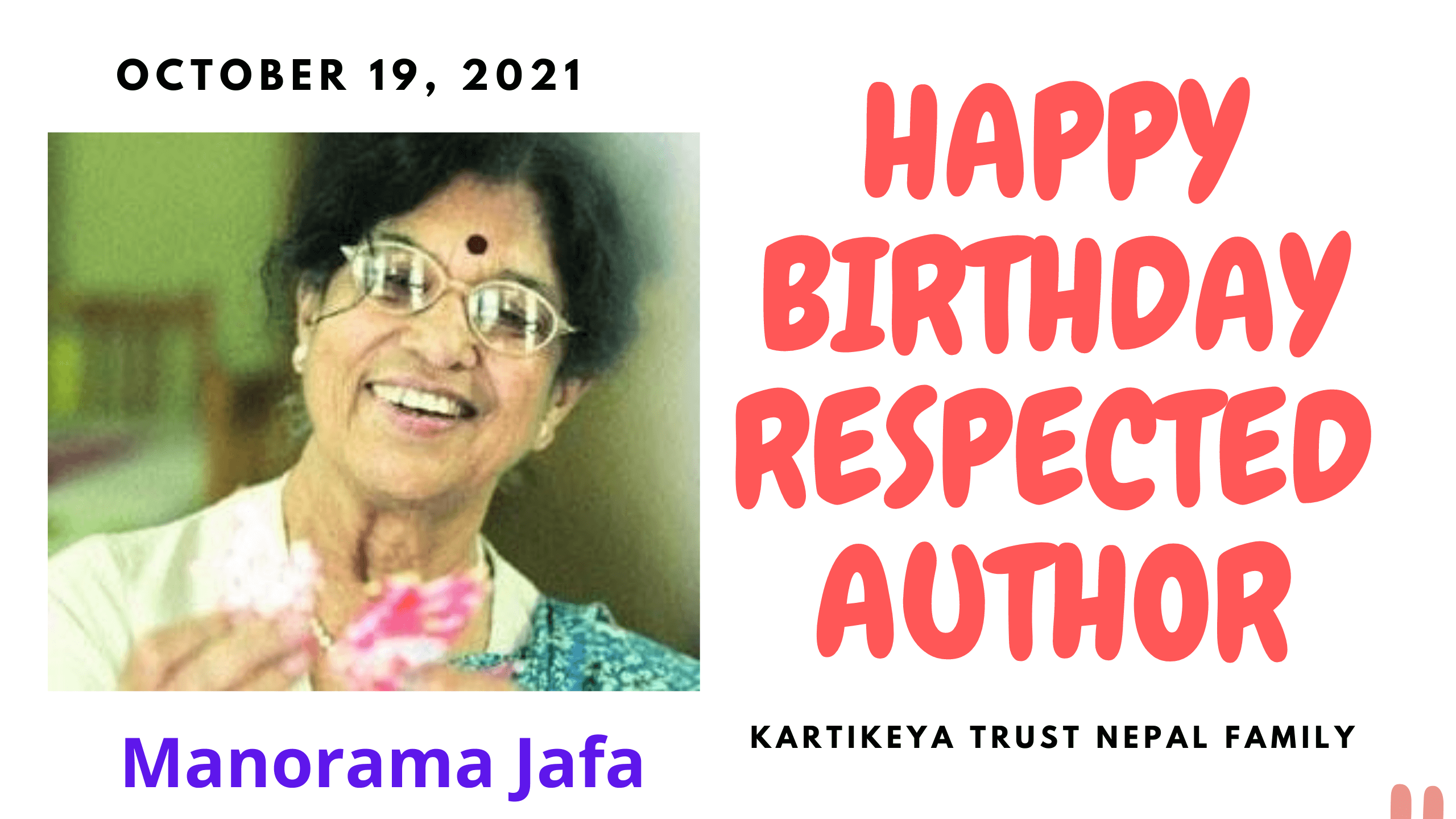 Manorama Jafa is author of over 100 children’s books, and over 600, stories, articles and research papers on children’s literature. Some of her books have also been published in Japan, Singapore, Holland and Italy. She has served as Consultant to the Children’s Book Trust, New Delhi for about 20 years. From 1976 she has continued to direct Writers’ Workshops on writing, for different age groups and for children with special needs, in English and Hindi, in New Delhi and several other cities in India. A large number of present day writers have benefited from her workshops. She has also written a book titled Writing for Children and pioneered a movement for better books for children in India. She has also directed writers’ workshops in Singapore, Thailand, Nepal, Bangladesh, Sri Lanka and Republic of Korea.

Manorama Jafa has also written for adults. Her short stories in Hindi have been published in several magazines, and a collection published by Kitab Ghar, Delhi. Her first Hindi novel DEVIKA won Sahityik Kriti Samman from Hindi Academy, Delhi (2008).She has published nine novels.She is founding  Secretary General of Association of Writers & Illustrators for Children (AWIC)/ the Indian Section of the International Board on Books for Young People (IBBY). She is editor of AWIC’s quarterly journal WRITER & ILLUSTRATOR since 1981. In 1996-2000, she was elected Member of the Executive Committee of IBBY, and in 1998 to 2000 served as the Chairperson of the Jury for the prestigious IBBY-Asahi   Reading Promotion Award. She was Member of the Jury for the UNESCO Prize for Children’s and Young People’s Literature in the Service of Tolerance and Peace from 1999 to 2001.

In September 1998 she was the chairperson of the World Congress on Children’s Books   (26th Congress of IBBY) held in New Delhi.  In 1991 she was the Chairperson of the Jury for the International Children’s Film Festival held in Isfahan, Iran. She  developed a project Books for children in Afghanistan and got picture books prepared in PASHTO and DARI  languages and presented these books to Minister of Education, Government of Afghanistan, in Kabul in July 2005 and again 2006.Some of her other projects are: publication of an illustrated dictionary for children in Hindi language (1989). She is Director of AWIC Literacy Project since 1995. This project has published alphabet books in eight Indian languages – Hindi, English, Bangla, Tamil, Telugu, Oriya, Urdu and Gujarati.

A number of children’s books, developed from the work of participants of Writers’ Workshops have also been published. She has participated in a large number of seminars and conferences in India and many other countries from 1972 onwards.In 1997, she founded Khaas Kitaab Foundation, an NGO dedicated to developing literature for children with special needs. The Foundation has produced high quality books in English language, several of which have also been taken for publication by other publishers in different languages, as also by some publishers in Japan, Italy and Holland.In recognition of her contribution to children’s literature, Bharatiya Bal Kalyan Sansthan (Uttar Pradesh) gave her an Award in 1992.

In 1997, the All India Juvenile Literary Conference, Calcutta, awarded her the Surama Hom Roy Award. In December 2000 she received Manga Devi Award for Children’s Literature from Sri Venkateswara Balakutir,Guntur (Andhra Pradesh). The American Biographical Institute nominated her Woman of the Year (1997) and the International Biographical Centre (IBC) Cambridge, England, nominated her International Woman of the Year (1997-1998), and again in December 1999 IBC nominated her among 2000 outstanding scholars of the 20th century. In 2014 she was awarded Padma Shri by the President of India for her contribution to children’s literature. In 2016, Imperial Majesty of Japan conferred the highest civilian award of Japan : “Order of the Rising Sun”. 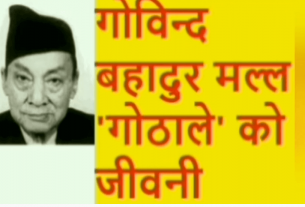 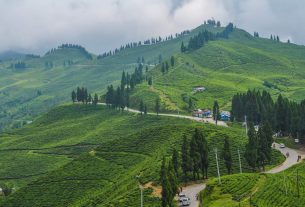 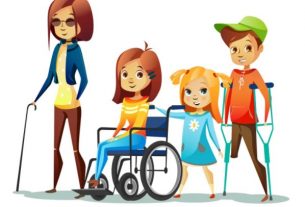