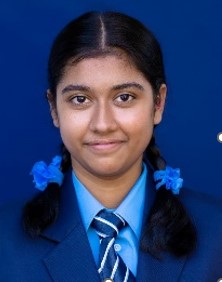 The symbolization of the tiger stands for strength, military and royalty. They are regarded as endangered species.  Tigers are apex predators and their population is interrelated with the health of the ecosystem and the forests. As a whole, it is a challenge for Wildlife Conservation to manage its population accordingly.

In order to save tigers, the periodic assessments of tigers are being conducted in the time interval of every four years since 2009. After the 2010 declaration to save tigers, Nepal has been taking important initiatives for achieving the goal of increasing the number of tigers in the country. During this period, additional habitats for tigers have been secured by establishing Banke National Park and extending Parsa National Park.The habitat connectivity has been improved, critical corridors have been restored for facilitating safe passage, anti-poaching activities has been emphasised and genetic dispersal of tigers following a landscape level approach has allowed the movement of tigers not just within the protected areas of Nepal but also facilitating trans boundary movement of tigers between Nepal and India.

However the success of Nepal to be on the tract to become the first of the world countries to nearly triple the population of tiger has raised a concern that if the population of tiger increases in the same pace and if it approaches the limit of what a country’s protected areas can host then it would lead the situation of human-tiger conflict. This may raise a serious issue in human settlement in near future. So, Wildlife Conservation has to interpret this issue too.

Tigers are regarded as large predators which are at the apex of the food chain. They play a key role in maintaining a healthy ecosystem. They regulate the population of wild ungulates and thereby help in maintaining the balance of herbivores in the forest. Therefore, the presence of tigers in the forest is regarded as the maintenance of a healthy ecosystem. The extinction of these predators may disturb the whole food chain and ecosystem. Thus, the population of tigers is to be maintained throughout the world in such a way that it neither disturbs the human settlement by rapidly increasing nor affects the ecosystem and food chain by rapidly decreasing. 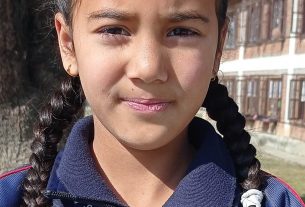 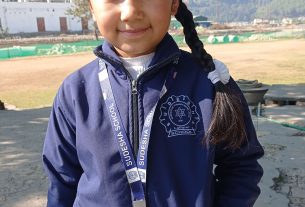