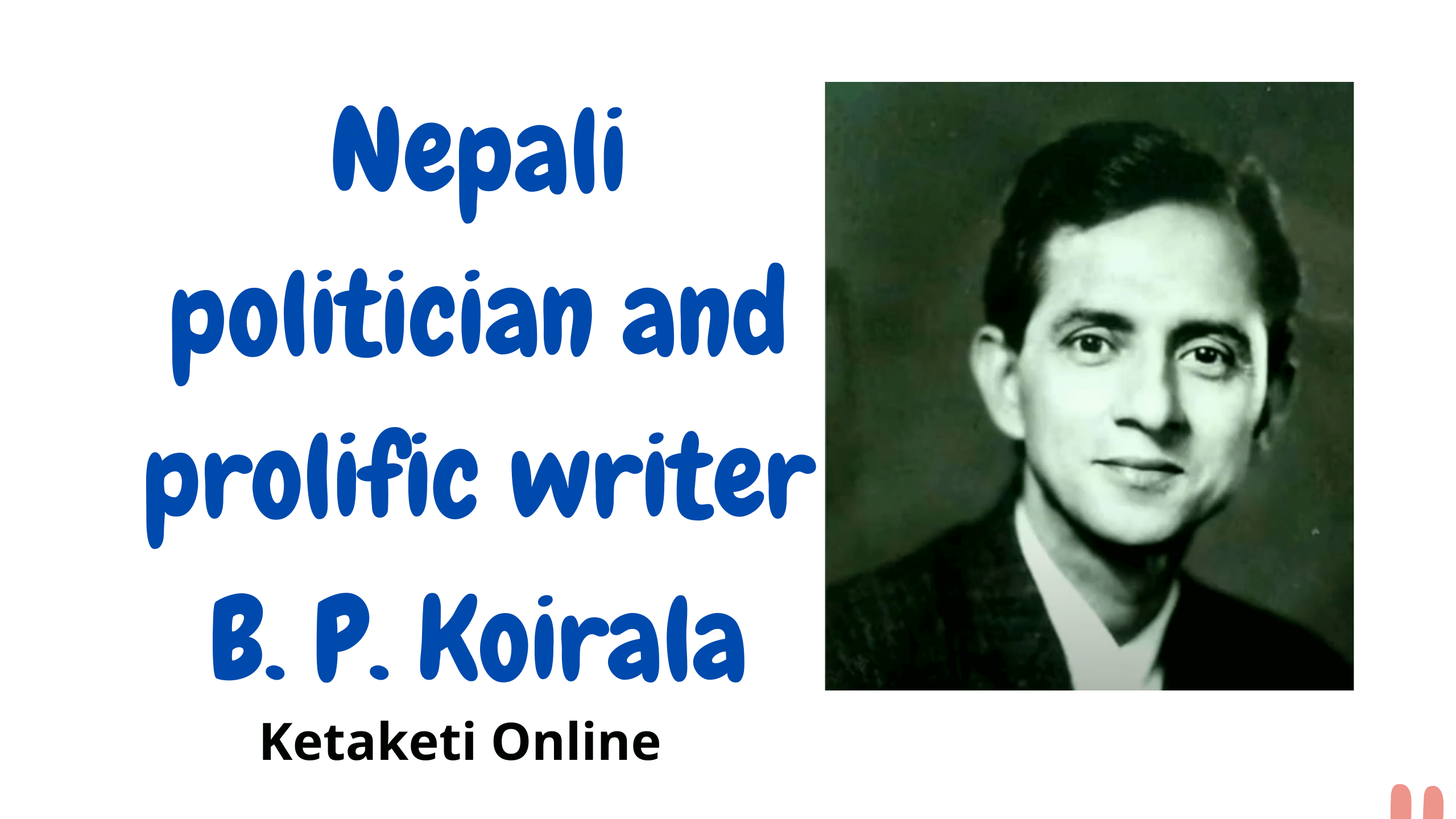 B P Koirala (Bishweshwar Prasad Koirala) was a Nepali politician and a prolific writer. He was the Prime Minister of Nepal from 1959 to 1960. He led the Nepali Congress, a social democratic political party. Koirala was the first democratically elected and 22nd Prime Minister of Nepal. He held the office for 18 months before being deposed and imprisoned at the instruction of King Mahendra.

The rest of his life was spent largely in prison or exile and in steadily deteriorating health. Widely regarded as one of the greatest political personalities of Nepal, Koirala was a staunch supporter of democracy. He asserted that guarantees of individual liberty and civil and political rights alone were not sufficient in a poor country like Nepal; democratic socialism was the solution to Nepal’s underdevelopment. The second son of Krishna Prasad Koirala, a follower of Mahatma Gandhi, Bishweshwar Prasad Koirala was raised in Banaras.

Until the age of 14, he attended a school established by his father. Afterwards he joined the Harishchandra School in the city. He began writing when he was in the ninth grade. The British Raj charged him and his brother, Matrika Prasad Koirala, with having contacts with terrorists in 1930. They were arrested and set free after three months. Because of this, Bishweshwar began to study at the Scottish Church College in Calcutta as per his father’s wishes. Towards the end of 1930, he left college and returned to Banaras. In 1932, he completed his intermediate level of studies.

His father again insisted that his son join Scottish Church College in Calcutta. So for the second time, he joined the college, but left it soon afterwards. In 1934, he completed his bachelor’s degree in Economics and Politics from Banaras Hindu University. He also earned a degree in Law from the University of Calcutta in 1937, and practised for several years in Darjeeling. While still a student, he became involved in the Indian nationalist movement. In 1934, he joined the Indian National Congress. During World War II, he was interned by the British in Dhanbad for two years (1942–1944). (Source : Wikepedia) 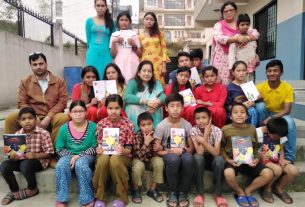 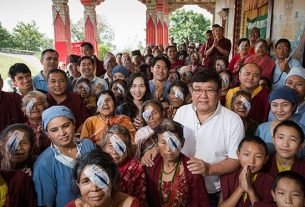