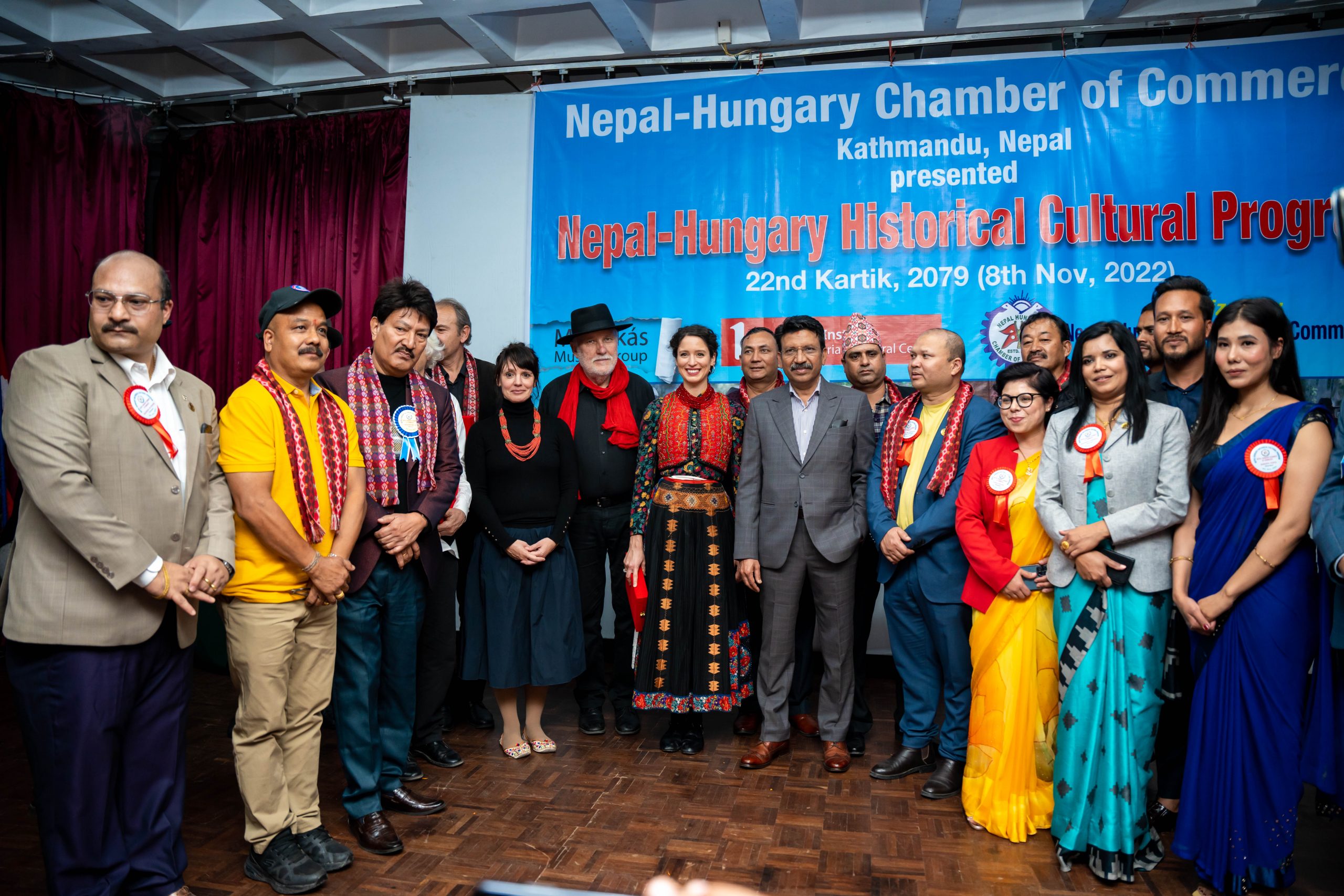 Kathmandu, Nepal/ Hungary historical cultural program organized by the Nepal-Hungary Chamber of Commerce has been completed in Kathmandu with grandeur. Nepal-Hungary cultural exchange program has been organized with the aim of international art culture exchange and preservation of art.

Senior filmmaker and Nepal-Hungary Chamber of Commerce founding president Krishna Malla Presided over the event and Hungarian Consular General and industrialist Arun Kumar Chaudhary as the chief guest in the event.

The speakers said that the original art and culture exchange program would strengthen the relationship between the two countries, while the Hungarian artists also expressed their happiness to hold a cultural program in Nepal. The Hungarian artists, who performed continuously for 1 hour, mesmerized the audience. Nepali artists performed Newari and Gurung dances in the event. 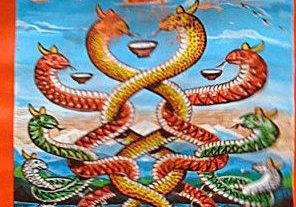 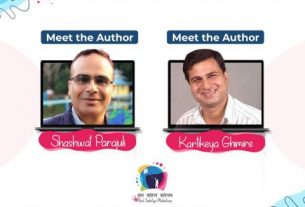