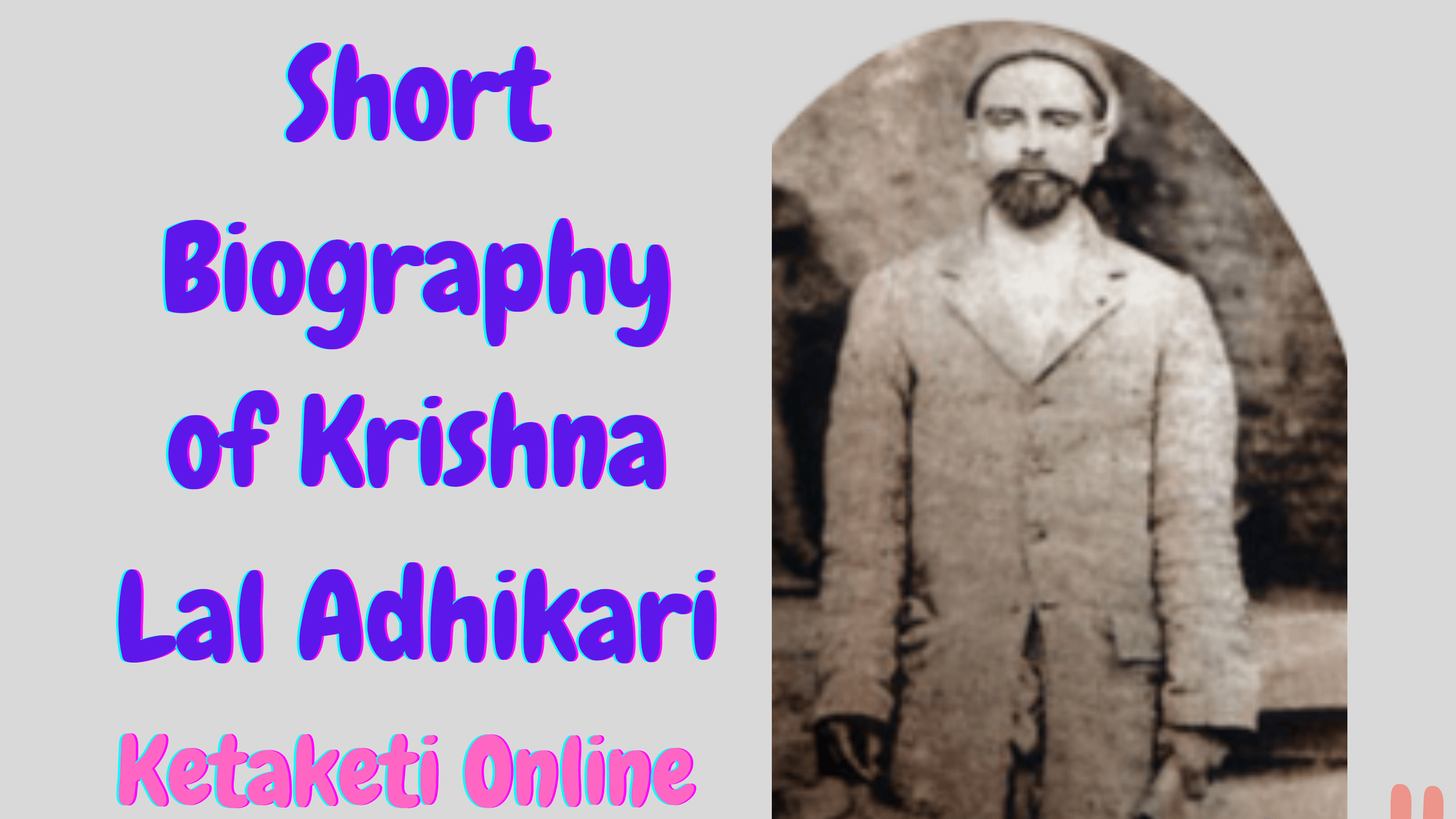 Subba Krishna Lal Adhikari might probably be the first literary martyr in the history of Nepali literature. He was the author of MAKAIKO KHETI, literally a book on the cultivation of maize, which criticized the Rana government under Minister Chandra Shumshere and which took the author’s life due to the conspiracy of some villains. This incident went down in the history of Nepali literature as MAKAIPARVA (The maize scandal).

MAKAIKO KHETI was written in 1920. The author of this controversial book was born in Ramechhap district in 1887. Krishnalal was a self-made man. He moved all the way from Ramechhap to Kathmandu to join the government service during Prime Minister Chandra Shumshere. 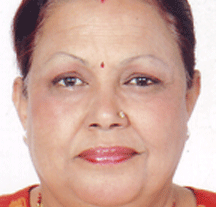 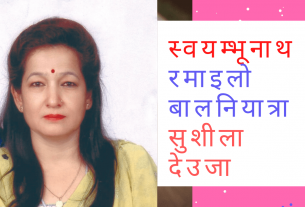